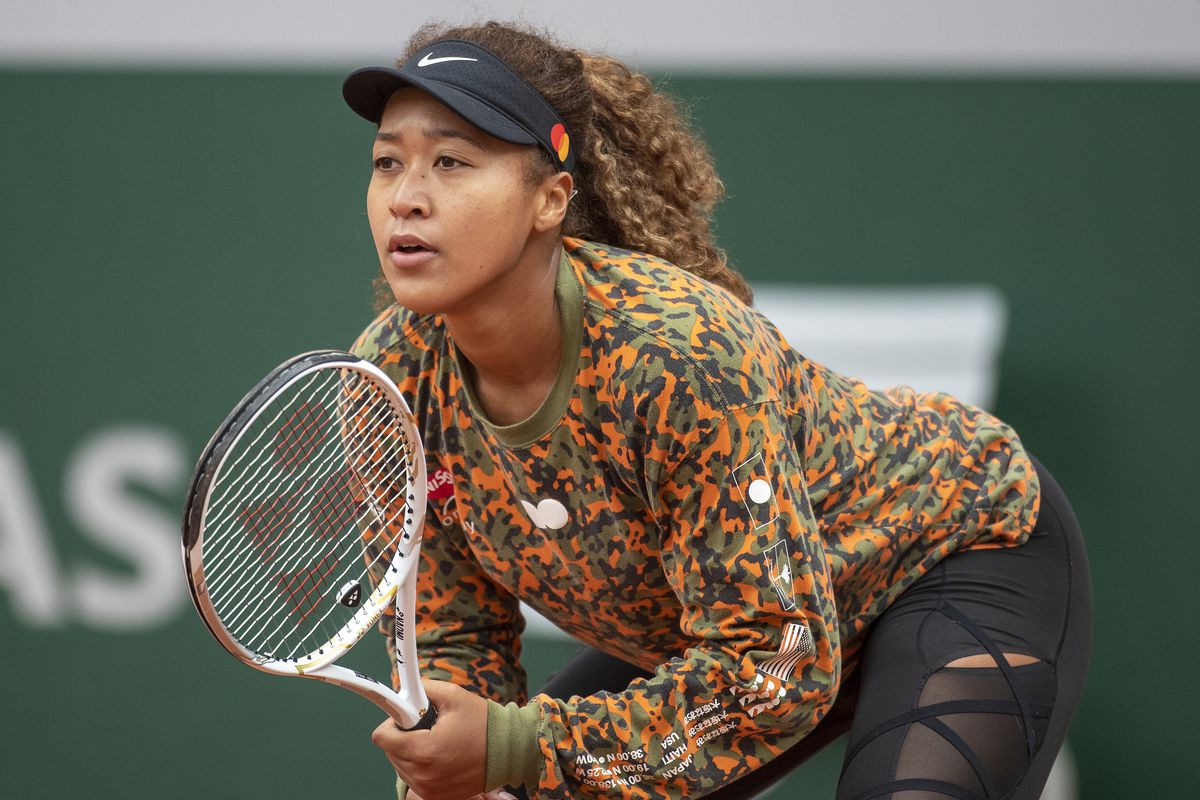 For those that are unaware, here is the story. Tennis superstar Naomi Osaka announced that she was not going to do any press conferences at the French Open. Osaka explained that she felt the need to protect her mental health. She talked about the fact that “people have no regard for athlete’s mental health, and this rings very true whenever I see a press conference or partake in one.”

She also said that she felt that they continue to ask the same questions that trigger doubt in her mind. Now, if you are the organisers of a sports tournament, it is understandable that you are a little annoyed. One of your superstars will not talk to the media.

For media members, your frustration makes sense. Media members want to ask questions of these athletes to give the public some sort of inside access to them. It must be especially frustrating in tennis, where the media do not get regular access to their stars, and also because it is Osaka, she is a superstar.

The French Open Officials then decided to take their anger out on Osaka by fining her $15,000. To add insult to injury, they sent a letter threatening to expel her and even promised harsher penalties.

This letter was signed by the heads of all four Grand Slam tournaments. The officials wanted to make an example out of Osaka. Some might think that they saw an opportunity to show a minority woman that they are in charge, and they took it. It is also important to remember that Osaka was the one who wore masks at the US Open that portrayed the names of black people that had died at the hands of the police. This might have been their form of revenge.

Now look, speaking to the media has helped Osaka to be successful away from court. It is also part of her job, so I understand why they fined her. This happens to everybody who has a job. If you do not do part of your job, there are consequences. I am sure Osaka knew that, and she was willing to accept that. We have seen situations similar to this where athletes get fined for missing mandatory press conferences. Kyrie Irving was fined by the NBA for refusing to speak to the media. It makes sense.

However, the threats made against her were made by people who did not care about Osaka’s mental health. All they wanted to do was to show her who was boss.

After the threats, Osaka decided to pull out of the tournament. In a statement on Instagram, Osaka said that she did not want to be a distraction. She went on to say how she did not want to trivialize mental health or use the term lightly. She even opened up to tell us about the fact that she had suffered from depression since winning the US Open in 2018. In conclusion, she felt the need to explain why she was protecting her mental health.

Osaka being forced to leave has benefitted nobody but her rivals. She does not get the chance to play the game she loves. Tennis loses out on having one of its superstars and they look like intimatadors with an outdated view on how to treat their athletes. Also, it hurts the fans, as we lose out on watching one of the greats of the modern game.

However, Osaka’s issues with the tennis officials highlighted further issues.

The first issue is that a lot of these governing bodies still see these athletes as pawns. Was it so hard for the officials to have a conversation with Osaka? Ask her if there are any ways you can help her? You could even look to find a compromise. They instead wanted to bully her. Look at where that got them.

The second is that if Osaka had said she had a stomach ache and could not attend the press conference, nobody would have said anything. However, because it was mental health, it was not taken seriously. Do you know that in the UK, 1 in 4 people suffer from some sort of mental health problem? In fact, 1 in 6 report experiencing a common mental health problem like anxiety and depression, in the UK. Take it seriously! How many athletes need to speak about their issues for these people to listen?

The last conversation is about the treatment of black women in tennis. Osaka is not blind, she has seen the treatment that the Williams sisters have received from the media. She was on the court with Serena during the 2018 US Open final. Serena has had articles written about her figure, racist pictures drawn about her, and a whole lot more. The minute Osaka refused to fall in line, she got that same treatment.

The support for Osaka has been positive from fellow tennis players and other athletes. The Williams sisters, Sloane Stephens, and Coco Gauff publicly showed support for her. Other athletes like Lewis Hamilton, Usain Bolt, and Kyrie Irving have also publicly backed her. It is sad that the officials who are supposed to protect the players did not do the same. 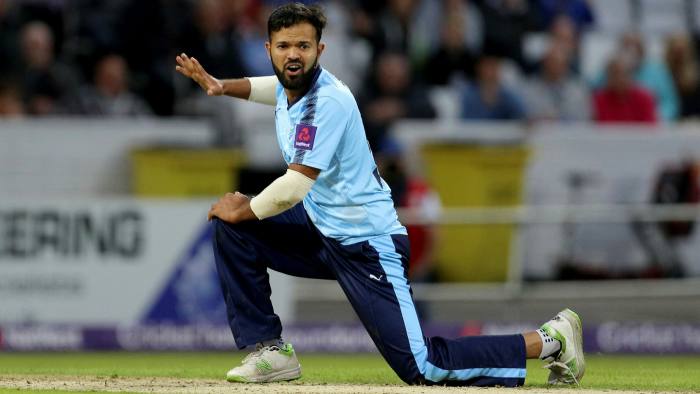 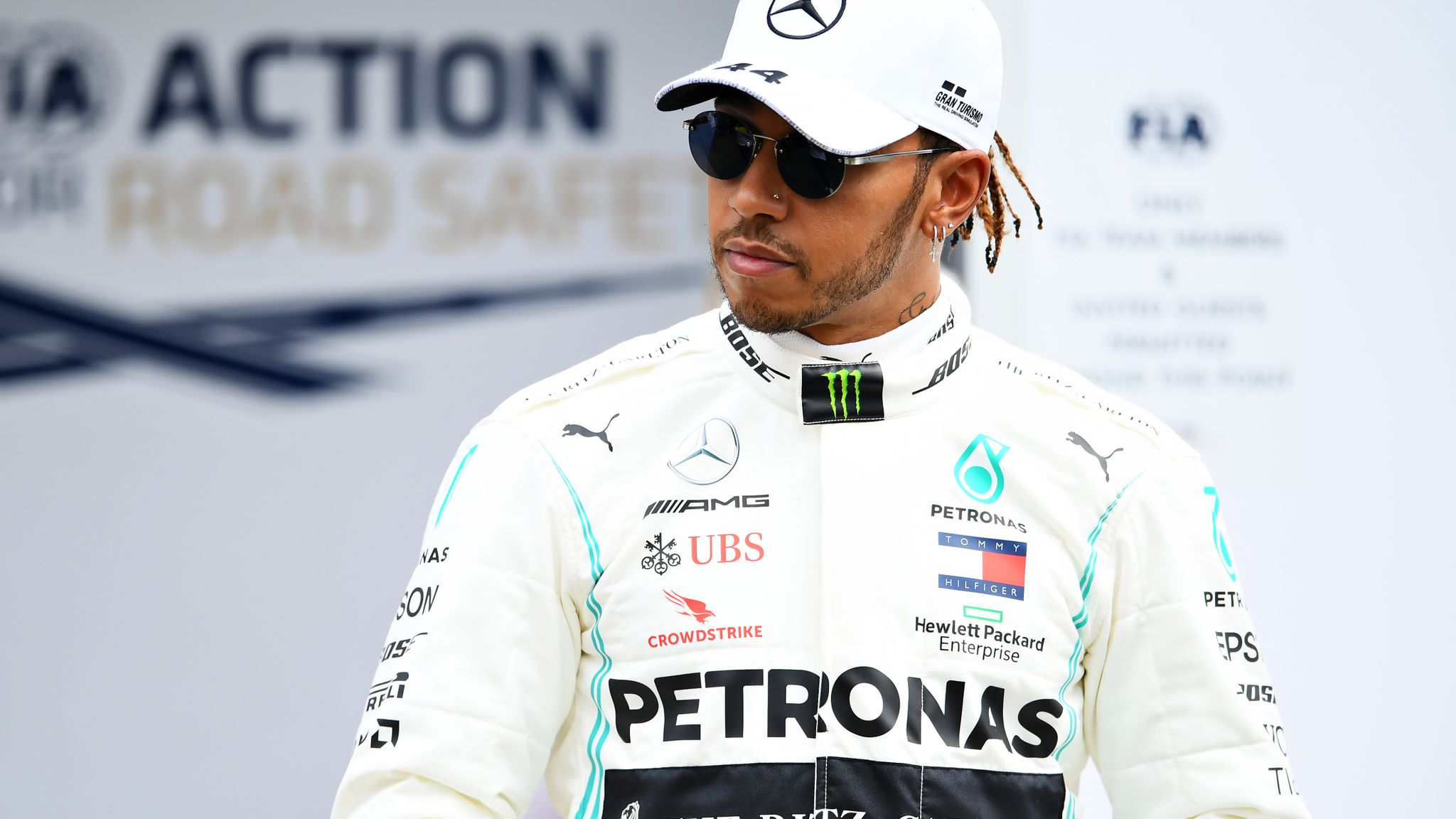 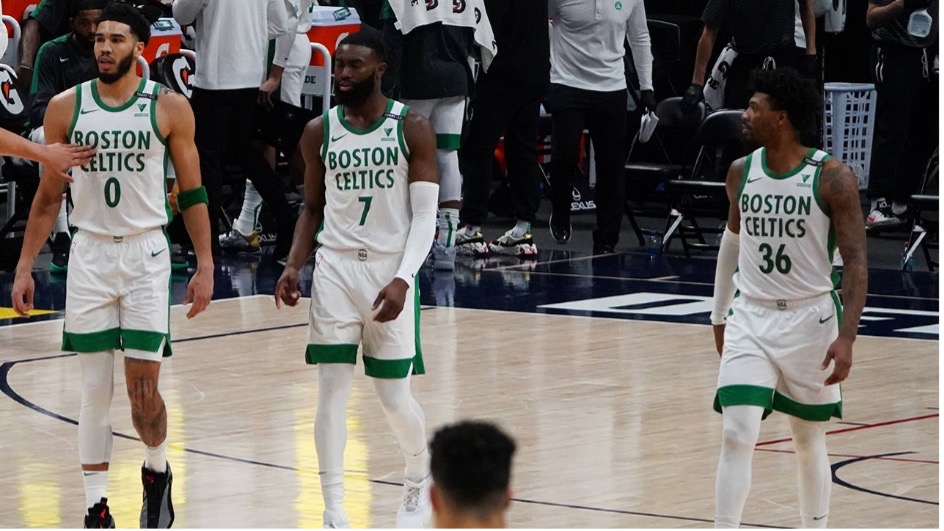