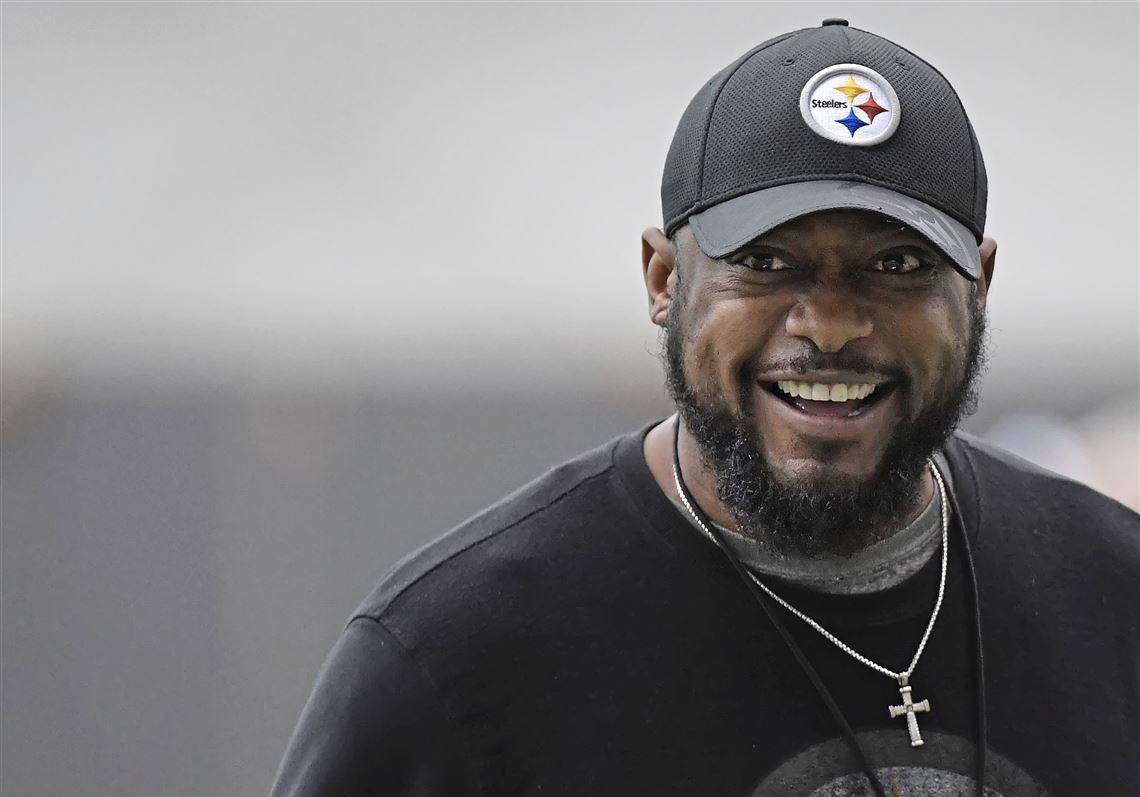 Here is a little secret for you all. For a very long time now, I have thought about starting my coaching badges to become a football coach. It is rather expensive and frankly, Medium does not send me enough money to buy a chocolate bar let alone to pay the amount of money the FA charge for me to become the next Pep Guardiola. But that does not mean one cannot fantasise about how my teams would play.

But that did not stop me from studying some of the coaches that I have admired in my lifetime. So, I looked at the likes of Bill Belichick and Mike Tomlin in the NFL, Grep Popovich, Dawn Staley and Steve Kerr in the world of basketball, Jill Ellis, Pep Guardiola, and Jurgen Klopp in football, and the likes of Patrick Mouratoglou in tennis and Freddie Roach in boxing. In doing this I was able to notice a few things which left me asking a few questions. One of the things I noticed was that most of the top coaches in the world either did not play their sport. However, if they did, they did not play their sport at a high level. So, in true analytic behaviour it made me wonder why do great athletes struggle to make the transition to coaching?

To answer this, I looked into Psychology. I read a study done by Sian Beilock Ph.D., a Professor of Psychology at the University of Chicago. She said that as you get better and better at what you do, your ability to communicate your understanding or to help others learn that skill gets worse and worse.

For example, my favourite footballer of all time is Thierry Henry. As a player, he is the greatest player that has ever graced the English Premier League and was one of the great players of his era.

As a coach, let us be kind and say he is not doing too well. Recently, a video was released of Henry Mic’d up as a coach for the Montreal Impact. He was a very animated character on the sidelines.

Henry was heard shouting at players and to himself for most of the game, a far cry from the cool, calm, and collected finisher that dominated Premier League defences for close to a decade. Someone made the point that Henry still does not seem to understand that not everybody is him. Not everybody can do what he did as a player, not everybody has his football IQ or his skill, and until he learns that he will continue to struggle as a Coach.

Now, this is not always the case. There are plenty of stories of great athletes becoming great coaches. In the NFL, Mike Ditka was a Hall of Fame tight end that would end up winning a Superbowl in 1986 as Head Coach. The losing coach that year was Raymond Berry, a Hall of Fame Wide Receiver. Also, a lot of the average athletes that become coaches get sacked as well. Even in football, for every Thierry Henry, John Barnes, and Gary Neville you have the likes of Pep Guardiola, Zinedine Zidane, and Diego Simeone. Some great players are able to make that transition to become great coaches.

One thing I have learned is that there is no clear description of what makes a great coach. Everybody is different. I don’t know how many of you have watched the Playbook on Netflix but for those that are too busy to watch it, it is a five-part sports documentary in which five of the best coaches of this generation across different sports talk about how they became successful and what they did to become successful.

The coaches were Doc Rivers from the NBA, Jill Ellis the former Head Coach of the United States Women’s National Team, Jose Mourinho now of Tottenham Hotspur, Patrick Mouratoglou who is widely recognised for being Serena Williams’ coach and lastly Dawn Staley, who is a Hall of Fame Female Basketball Player and Coach.

The key thing I noticed about all of them was how comfortable, confident, and relaxed they looked in front of the camera. They were all very different personalities as people and as coaches. But, they all had a few things in common. They had a clear idea of what they wanted to achieve. Importantly, they all had clear rules on how they would achieve their goals; Each coach used their personal journeys as a way to not just motivate their players but to connect with them; They were able to communicate with any team or individual athlete that they coached. I guess the main thing I noticed, was how relatable they were as people and how the rules they live by in sports also apply to life. Pretty sure that is what I will be like as a coach when I win the title with Arsenal. 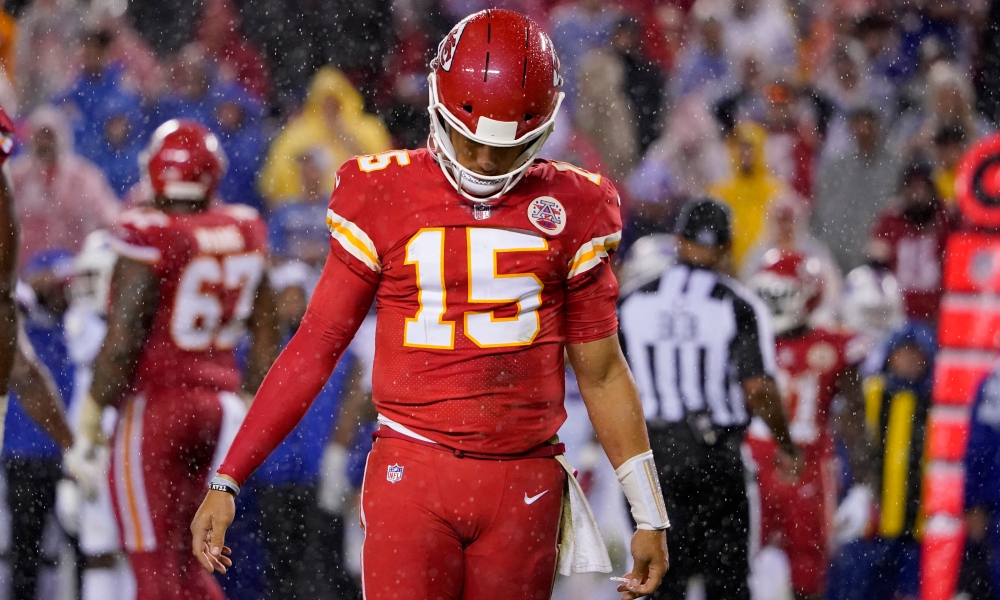 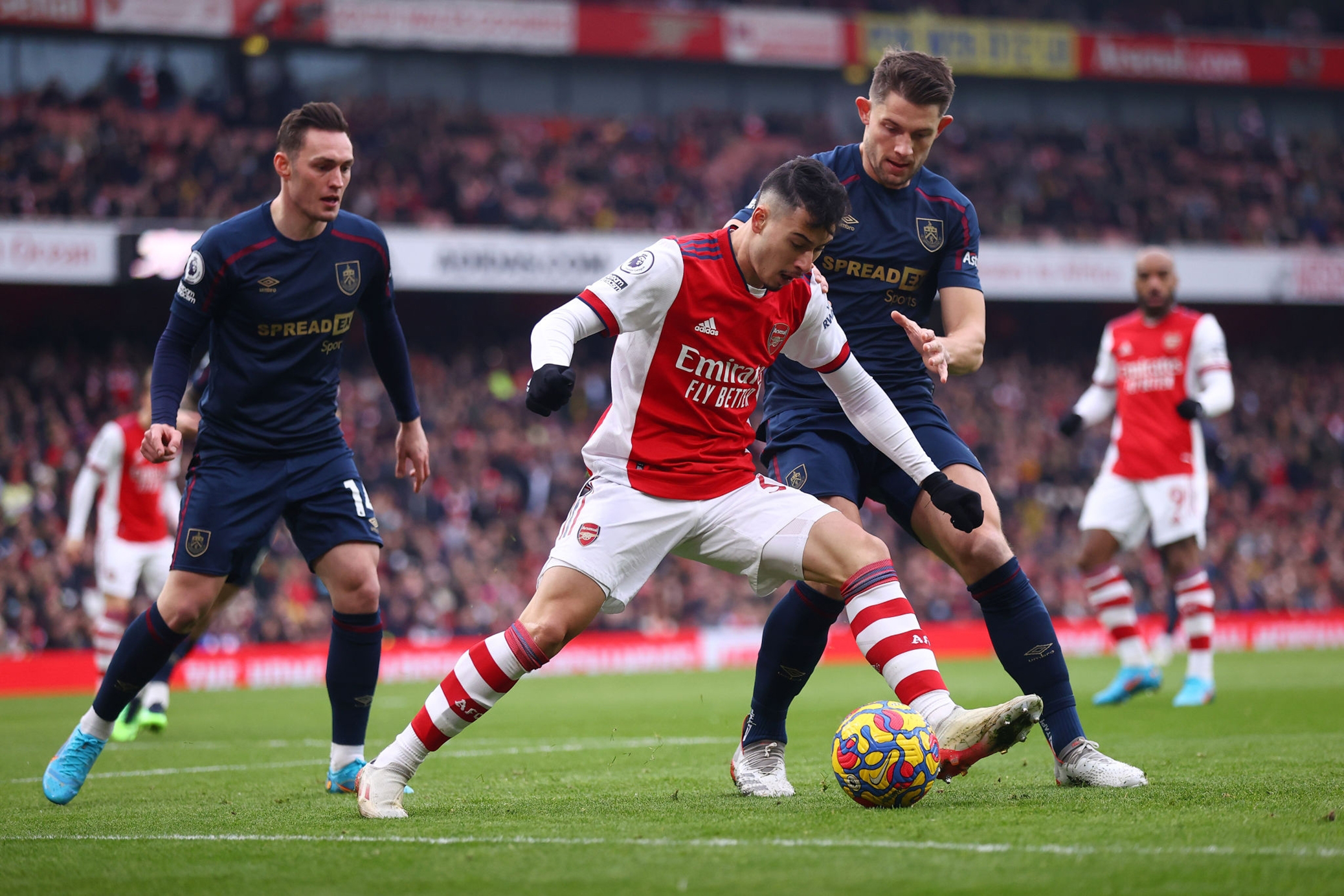 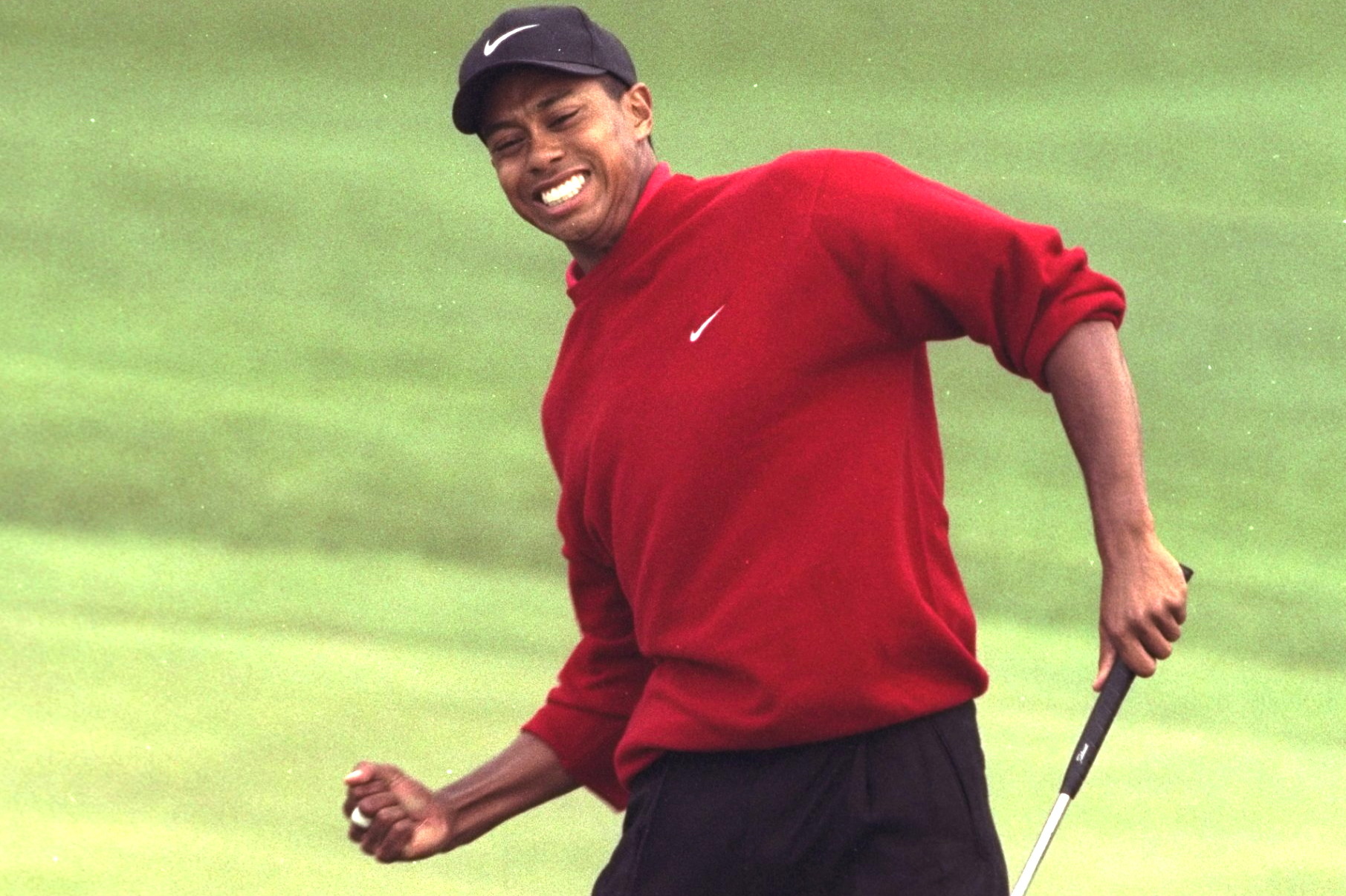 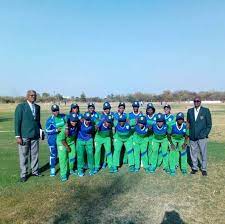