Golf: Where Are The Black Golfers?

Golf historic issues with race have not improved 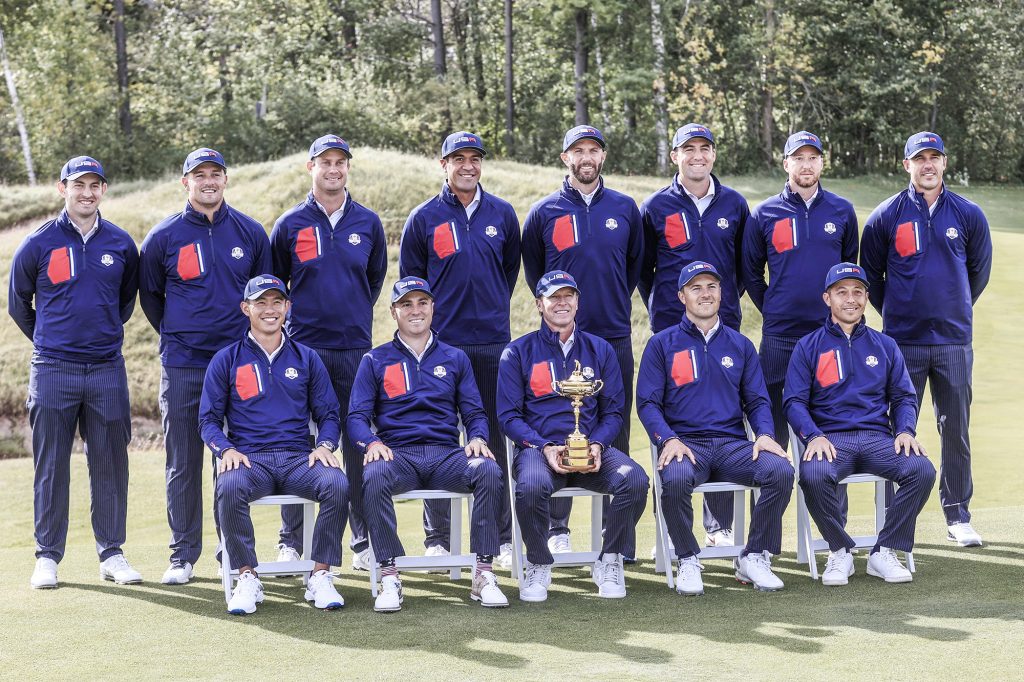 A few weeks ago, the Ryder Cup was on TV. For those who do not know, the Ryder Cup is a men’s golf competition contested by a team from Europe and one from the USA. This year, Team USA demolished Team Europe 19–9 and reclaimed the trophy they had lost in the previous edition.

Now to be fair, the USA Team, had Collin Morikawa, who is of Chinese-Japanese descent. They have Xander Schauffele, who has a Taiwanese naturalised mother, who grew up in Japan. The team also had Tony Finau, who is of Tongan-Samoan descent.

But, in a competition that has twenty-four of the best golfers in the world, how can there only be three minorities? Also, in a generation of golfers that idolised Tiger Woods, why are there so few black golfers?

In an interview with CNN, Former World Number One golfer Lee Westwood said golf had some work to do when it came to addressing the issue of diversity within its sport. He said this at a time when golf was criticised for its quietness around the Black Lives Matter Movement. Westwood said the issue golf has is the perception of it being a “white sport”.

Well, if the statistics used by CNN are anything to go by, the perception is real, golf is a white sport. According to CNN, in 2020, approximately 82% of the golfers in the USA were white. In the junior category, 25% of the junior category were non-white.

Another statistic came from the NCAA (National Collegiate Athletic Association), which said that 6% of the NCAA golfers were black, Latino, or Native American. That is not great.

Well, there are numerous ways to look at it. One way to look at it is the cost aspect of it all. Golf is shockingly expensive. Before, you step out onto the golf course, to buy all the equipment needed you might have spent over £1000. Most minorities are not going to pay that, especially when you consider that minorities still earn less than white people.

Why pay that money to play golf when you spend a tenth of that money on football boots, basketball trainers, and in other sports where we shine.

The truth is, a lot of golf governing bodies thought Tiger Woods’ success would solve their diversity issues for them. It did not, for a lot of reasons. Now, they do not know what to do.

What Can Be Done?

Well, there has to be affordable pathways into golf. This can be little things like ensuring transport to golf courses, making golf courses cheaper, and making golf equipment available for a much lower price. It would even be amazing to see golf courses in black communities.

Also, black people, if you can afford to do it, do it. It is a game that teaches patience, it teaches you problem-solving skills, it helps your concentration and it is also a good way to socialise.

Also, speaking from experience it is easy to hide the fact that you play golf. Tell people about it, explain to them why it is good. You can even invite people along with you so they can see what is good about it.

The truth is, we need more black people in a lot of different sectors and golf is one of them