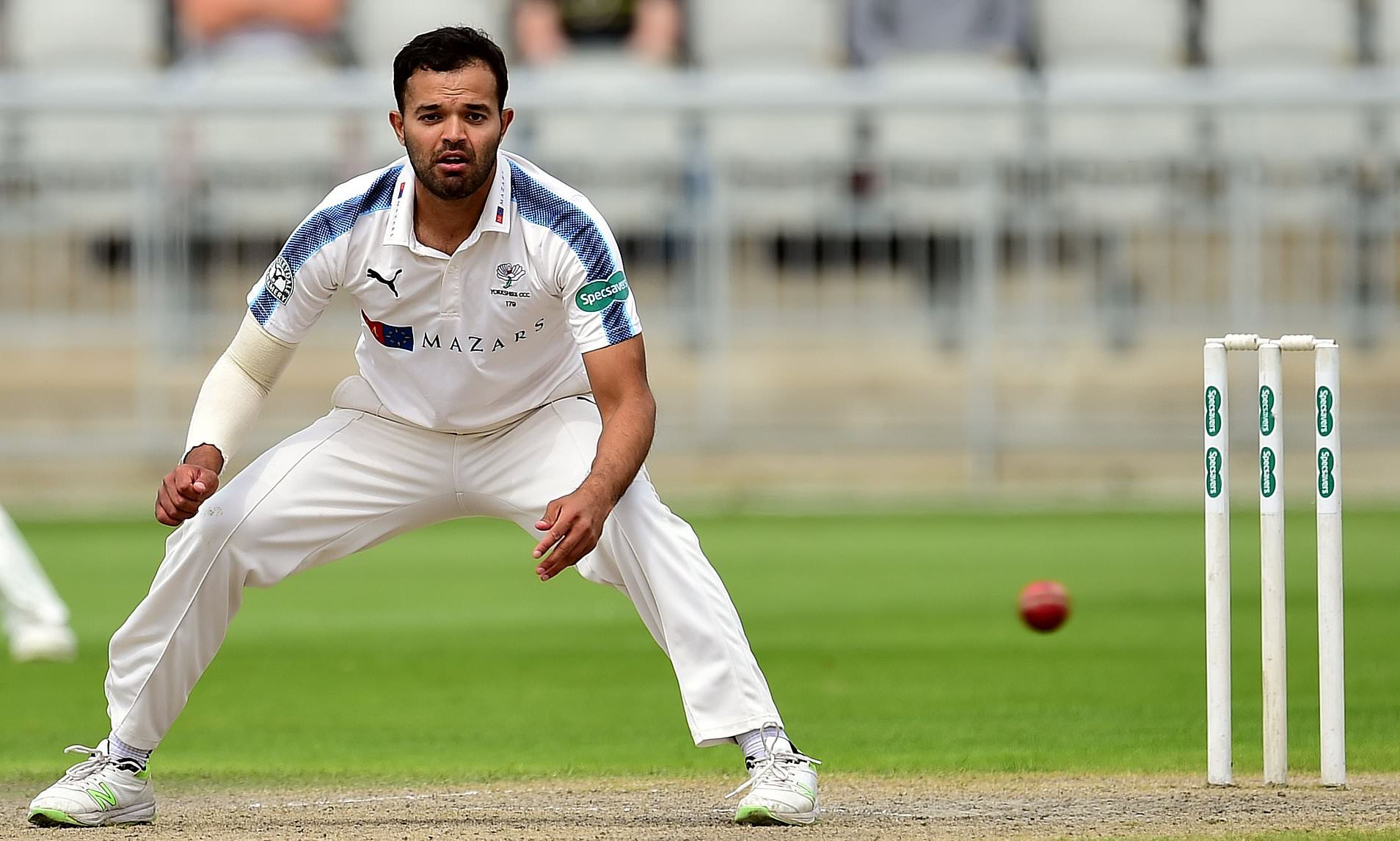 Racism is an evil that has been affecting our society since ages. Our society has witnessed some great movements and men in the fight against this social evil that has resided among us for centuries. Although, it won’t be wrong, according to me to say that at this point of time, our world is the least racist when compared to any point of time in history, at least visibly. Been said that I won’t deny the fact that it exists but in a silent way and this has to do with the education, awareness, and social image that people are accustomed to these days and role has also been played by law enforcement in this respective issue. However, last year a few incidents, confessions, statements from players have bought us to light about the existing racism in sports that probably wasn’t paid much attention to due to much focus on social racism on grounds.

The most recent of events of racism in sports that shook the world took place in England where a player of Yorkshire, a county cricket club was at the receiving end and the most astonishing part of the whole incident was the revelation by Roger Hutton, chairman of Yorkshire Cricket Club, who claimed that the executive and senior members of the club refused to acknowledge or apologize for the incident. In another incident in the same sport. These incidents of racial harassment being mishandled or ignored without much concrete actions against the individual involved, works as a contagious push for other racist to keep carrying the bully they’re accustomed to as well as it demotivates the victim to speak up or to resist for, he won’t receive the justice he stood up to fight.

This racism to sports isn’t new , it has been an unfortunate part in the past but to know that it is still a part , presents a huge social and failure of ours. Racism in sports can drive everything in a negative way , from team selection to how your own teammate behaves with you , and there has been reports complying to the above-mentioned point. This huge affects lives, given individuals in sports work their whole life for a single opportunity, and that single opportunity can be driven in mud by this evil called ‘racism’ and who knows how many lives and hard work have already been walloped due to ‘racism’ which hasn’t been into light or may not ever come to light.

( The writer is an independent individual , free of bias against any individual or race )